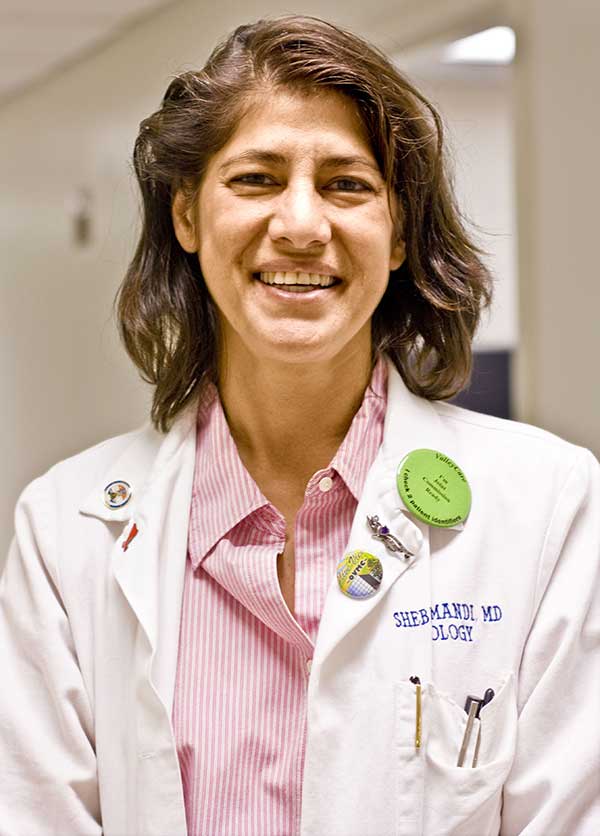 Dr.  Meymandi is the director of the Center of Excellence for Chagas Disease at Olive View-UCLA Medical Center, which opened in 2007 as the first U.S. clinic for the diagnosis and treatment of Chagas disease.  The Center has since diagnosed and treated over 300 patients.  Twice monthly, Dr. Meymandi and staff travel to churches throughout the community to conduct free comprehensive mobile medical evaluations in a grassroots effort to educate about the disease and to detect cases early.

The Center also performs important clinical research into rates of prevalence, conduction abnormalities, pregnant women, and congenital transmission.  Such research aims in part to identify potential markers for those at risk of sudden death due to Chagas.  Dr. Meymandi has presented her research at the  American College of Cardiology,  American Society of Tropical Medicine and Hygiene, and Heart failure Society of America.

Dr. Meymandi first became involved with Chagas work in 2001, when working on a study with the Infectious Disease division at Olive-View UCLA Medical Center.  Her interest in Chagas reignited in 2007.  “We realized that if you treat early, you halt or dramatically slow the progression of the disease.  We said wouldn’t it be great if we could identify these cases early?  The more we’ve delved into the issue, the more the program has expanded and captured the interest of other professionals working in the area.  Now it’s a campaign, because Chagas can no longer be thought of as an exotic disease.”

Dr. Meymandi is a Clinical Professor of Medicine at UCLA’s David Geffen School of Medicine, the Associate Medical Director and the Director of Cardiovascular Research and Invasive Cardiology at Olive View-UCLA Medical Center. She graduated from George Washington University School of Medicine and a Bachelor’s in Psychobiology from the University of Southern California, Los Angeles. She completed her Internal Medicine residency at the UCLA-San Fernando Valley Program.

Colin is an epidemiologist and medical anthropologist who became acquainted with the devastating impact of Chagas disease while living in Bolivia in the 1990’s. Colin works for the Drugs for Neglected Diseases initiative’s Chagas Access Project and provides ongoing support to the Center of Excellence for Chagas Disease. He has done research on Chagas disease in Bolivia and Los Angeles, focusing on epidemiology, barriers within the health system, and the social, cultural, and emotional dimensions of the disease. Colin earned a Ph.D. in Applied Anthropology from the University of South Florida in 2014. 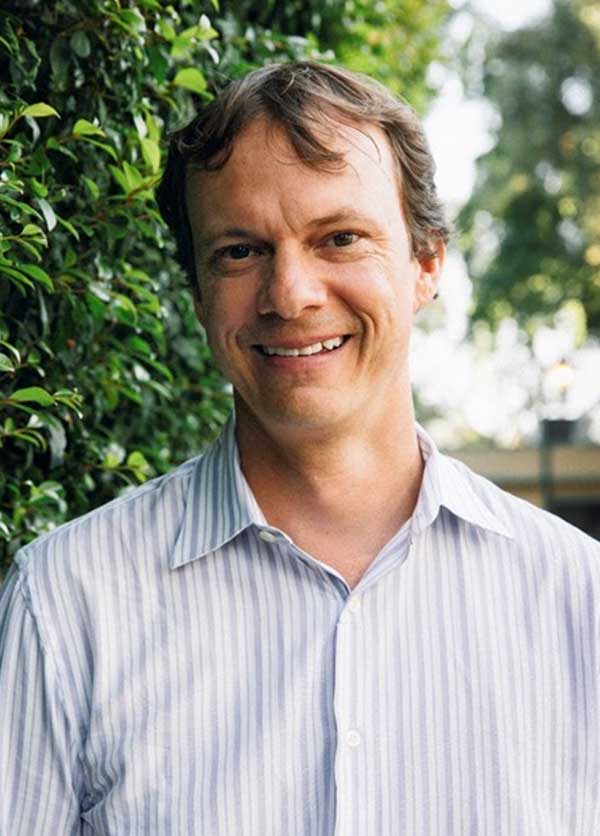 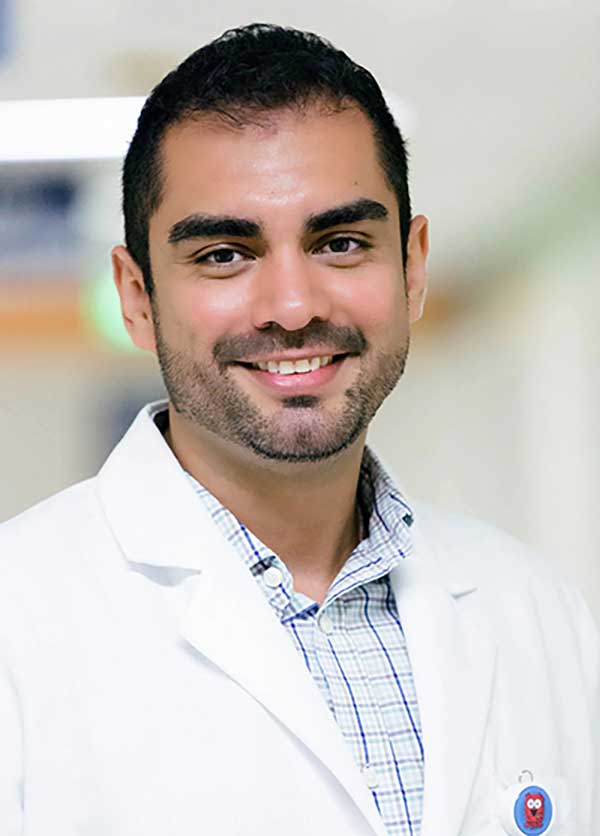 Salvador is the Project Manager of the Chagas Clinic of the Center of Excellence for Chagas Disease at Olive View-UCLA Medical Center.  He also coordinates the community outreach efforts for screening.  He works closely with other organizations to promote awareness of the disease among other physicians and the general population.  He also is involved in clinical research in Chagas focusing on rates of prevalence, conduction abnormalities, pregnant women, and congenital transmission. Salvador earned his MD from the Universidad de Guadalajara in Mexico in 2008.

Gisele helps with patients in the Chagas Clinic at CECD. 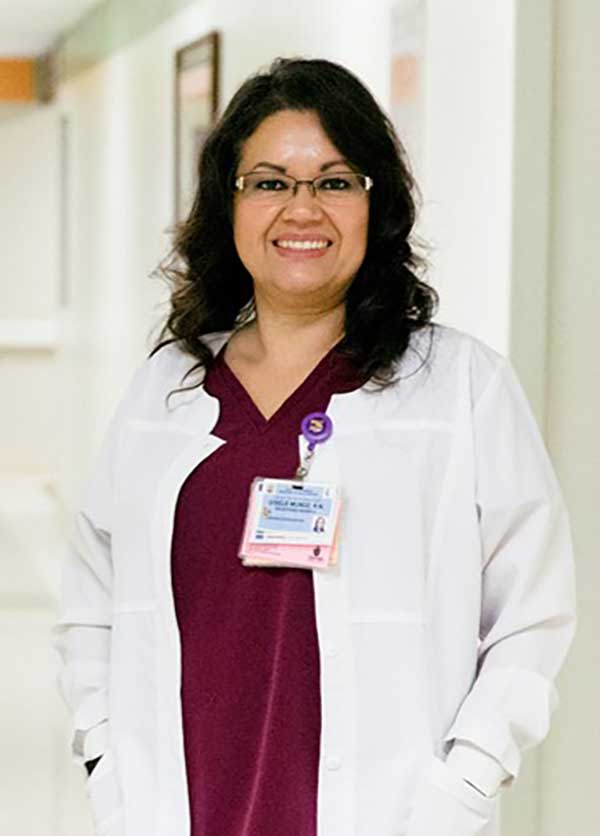