California has the most people with Chagas disease of any state, with 70-100,000. Most were infected while living in Latin America, but there are examples of local transmission as well. This is because the kissing bugs that transmit the disease are native to California, and the infection has likely existed here for thousands of years.

There are four specifies of kissing bugs in California capable of transmitting Chagas disease. The most common is triatoma protracta, pictured to the right. These are often found in canyons. In a study of these bugs, 28% in southern California and 55% in northern California were found to be infected with T. cruzi, the parasite that causes Chagas disease (Shender et al. 2015). Moreover, the parasite is present in local mammals, and was even found in raccoons in Griffith Park. Another study in nearby Arizona suggests triatomines frequently feed on humans. People who spend substantial time outdoors in activities such as camping and hunting may be particularly at risk. Triatomines were reported as a nuisance at the Boys and Girls camps in Los Angeles’s Griffith Park in 1950.

Los Angeles is also home to a large population of people born in Latin America. The CECD performed a major study of Chagas disease in this population and found that 1.24%, or about 1 out of 100, had the infection that causes Chagas disease. They were likely infected in their home countries, although it is not impossible that some would have been infected in California.

Finally, the Center of Excellence for Chagas disease, the only center fully dedicated to treating the disease, is located in Los Angeles at the Olive View-UCLA Medical Center. We periodically participate in health fairs throughout Los Angeles where we provide free screening. 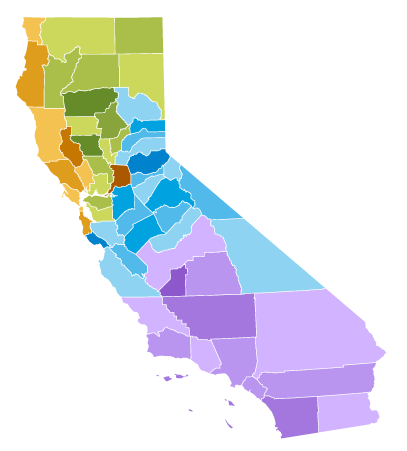 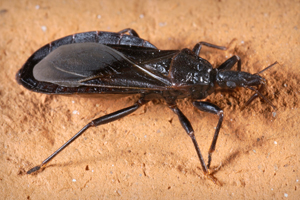