Chagas Disease in the US

In the U.S., there are at least 11 species of kissing bugs capable of transmitting Chagas disease, and they are present in the southern half of the country. Although kissing bugs have existed for thousands of years in what is now the U.S., they may be gradually spreading northward due to climate change, which allows them to extend their habitat. Unlike kissing bugs in Latin America, those in the U.S. usually do not colonize (live permanently and reproduce inside) people’s homes. However, they are attracted to light and will intrude from the outdoors. Besides humans, kissing bugs feed on several species of mammals, including raccoons, bats, opossums, and dogs. These mammals can serve as reservoirs for the parasites that cause Chagas disease. 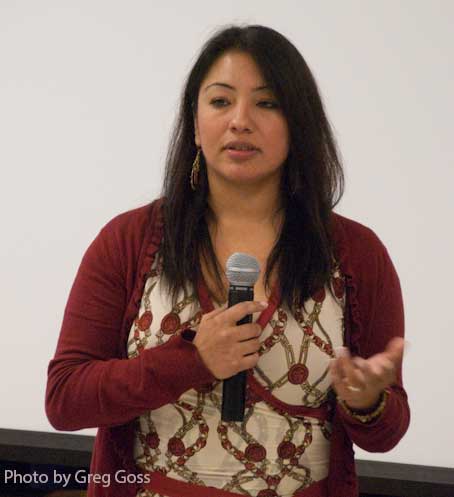 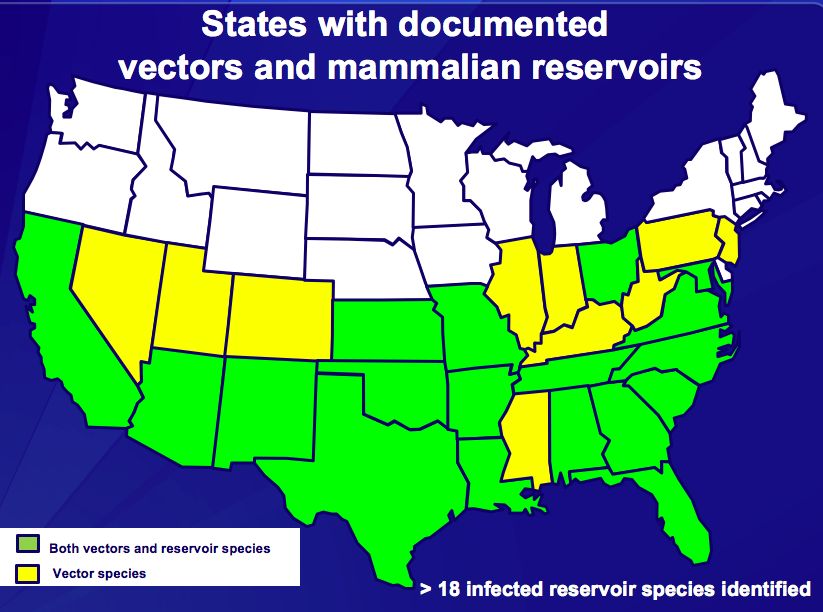 There are two types of people with Chagas disease in the United States; those who acquired the infection in Latin America, and those who acquired it from U.S. kissing bugs. A recent study estimated there are 346,000 Latin American-born people with Chagas disease in the U.S. For the second category, people infected by U.S. kissing bugs, there is no reliable data, but cases are occasionally documented. It is impossible to know for certain because the U.S. medical system does not routinely screen for Chagas disease outside of blood donations, and many doctors have never even heard of it. There is only one major center fully devoted to treating Chagas disease (the CECD), and only a few other providers scattered throughout the country. Less than 1% of people with Chagas disease have received the treatment they need, and the vast majority do not even know they are infected. Although the medications to treat Chagas disease were developed in the 1960’s and 70’s, benznidazole was FDA-approved in 2017, while nifurtimox is currently still not approved, and only available under an investigational protocol from Centers for Disease Control and Prevention (CDC). Doctors must complete extensive paperwork to order the medications from the CDC.

In order to begin providing treatment to people with Chagas disease, the following actions are needed: